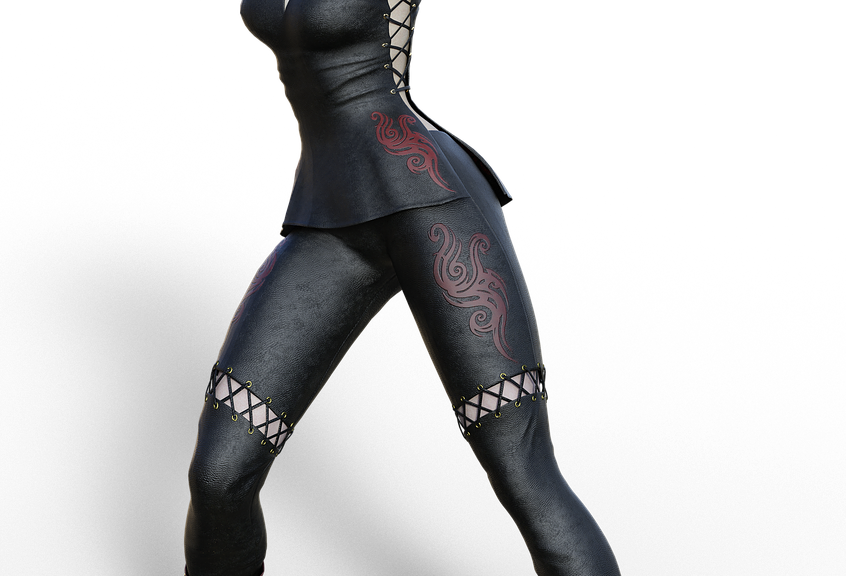 ﻿Self Defense- Crime Wave in Phoenix and Washington DC

Recently on the Fox News Network, one of the stories was about a crime wave in Washington DC. What’s new you ask? Washington DC has a history of crime waves. These statistics are particularly startling when you consider that Washington DC has so many different levels of police. In the first twelve days of July 14 people have been killed and in the last 30 days robberies are up 14% and armed assaults are up 18%.

The crime wave comes at the height of the tourist season in our nation’s capitol. This is the third such crime emergency in the last four years. Tax paying, law abiding citizens are prohibited by city law from carrying lethal weapons to defend themselves because of a thirty year old ban on guns in Washington DC. Apparently only criminals can have guns. Does this show how effective such bans are?

Then came a story of two thugs terrorizing the city of Phoenix. One is called the “Baseline Rapist” because he hangs out in the southern part of Phoenix near Baseline Rd. He started his spree in August of 2005. He is believed to be responsible for 6 murders, and many robberies and sexual assaults. The other “Serial Shooter” has at least 5 murders. Sixteen of his victims have survived since he started his spree in May 2005.

Both killers have put the city in a state of terror. Citizens are rightfully afraid to go out alone after dark. Fear and paranoia are rampant.

Phoenix police are frustrated because after all this time and so many victims they don’t have a good description-so they are looking for two people in a city of three plus million.

There is only so much the police can do and they are stretched thin as it is. Citizens across the country would be well advised to start taking more responsibility for their own self defense. They should investigate carrying some form of non lethal self defense weapon such as a stun gun or pepper spray. Personal alarms such as sirens and whistles act as a good deterrent too

Self defense is called that because the responsibility for defending yourself lies with the individual. Police do a wonderful job but cannot be everywhere.