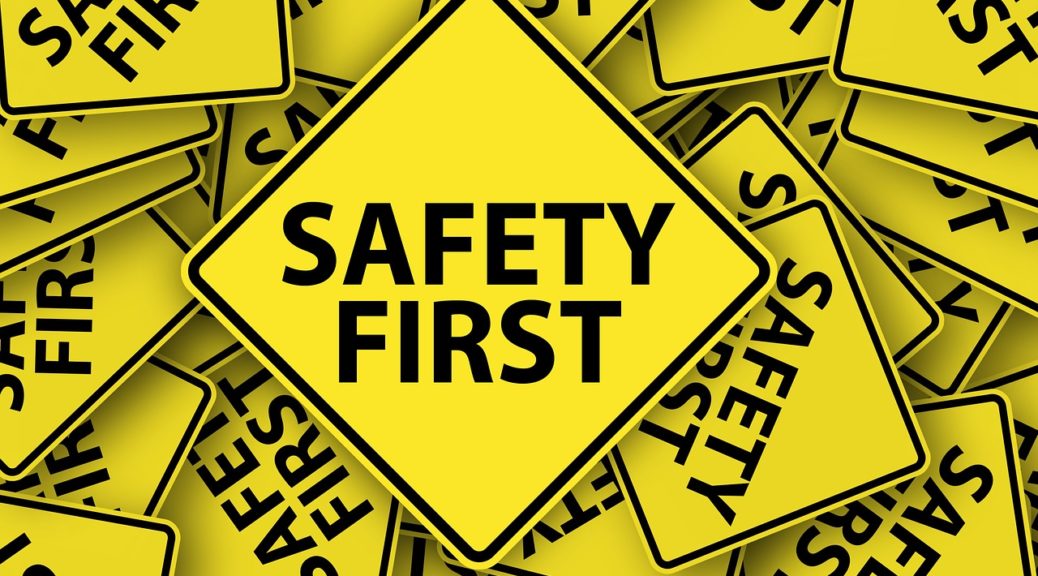 ﻿Tai Chi used for Self Defense

Tai Chi or Tai Chi Chuan is a kind of exercise that doesn’t entail only meditative and relaxing states but also the martial art aspect. If can be a sort of self defense like judo or karate.

Tai Chi Chuan is also known as “Supreme Ultimate Fist”. Which means that it can be used in terms of grand styles in fighting. It uses the philosophy of the positive and negative energy which is known as the yin-yang symbol.

Tai Chi Chuan is somehow based on duality as the philosophy applies. It came centuries ago since the time of Taoism which is the basis of the martial art. This kind of martial art uses slow movements that flow through the different nerves and vessels of the body to develop relaxation, inner power (known as Chi) and leg strength.

Many questions involving the usage of Tai Chi in terms of martial art is given such contradiction. Tai Chi is an advanced level of martial. But that is all supported by backbone theories.

So the question goes, “How does this kind of slow motion exercise be a matter of self defense?” Contradictory to what other arts teaches you, in Tai Chi, you are taught to move slowly in order to move quickly. The precision of Tai Chi and impeccable coordinated movements give justice to the query. If done in a fast form, Tai Chi can doom to fail because it is equated to coordination and the sense of being one thus being done in quick but imprecise motion can end up with the crucial details to disappear.

Every posture has applications with regards to martial arts. You just have to find an instructor that is adept in explaining it all. Don’t settle with teachers that are fixed in one structure. An instructor who is skilled enough can teach you wide assortments of defenses and attacks.

Practice is a durable way of perfecting a specific move. You first start with your techniques. Through the practice of Push Hands, you can be trained about dynamics of the body and balance. It can be curtailed like that of the Judo enthusiasts.

Once Push Hands techniques are learned, you can naturally convert it as a form of martial art self defense or in an offensive manner. Now, if you already have joined any kind of martial art before, Tai Chi can be pretty effective in reconstructing your skill and enhancing it into something that can be translated as an improvement and a challenge.

Even though it was already stated several times now, people who are attracted to Tai Chi never consider it as a kung-fu type but as a form of relaxation and meditative process. And some would rather follow the crowd than make a jump out of the ordinary and consider other options that the exercise can be applied to.

Practically, Tai Chi is not a martial art BUT can be applied as one. You can’t be a black belt by being an expert in every Tai Chi strategy and movement, though the principles of fundamentality are always present. But if your teacher is really good, he or she can make you learn specific Tai Chi techniques and add-ons that will make you a better martial artist. Like the one with Push Hands.

It needs a specific kind of softness, pushing, yielding, pressing, neutralizing and rooting. These are only very few to mention but will greatly help you to become more potent.