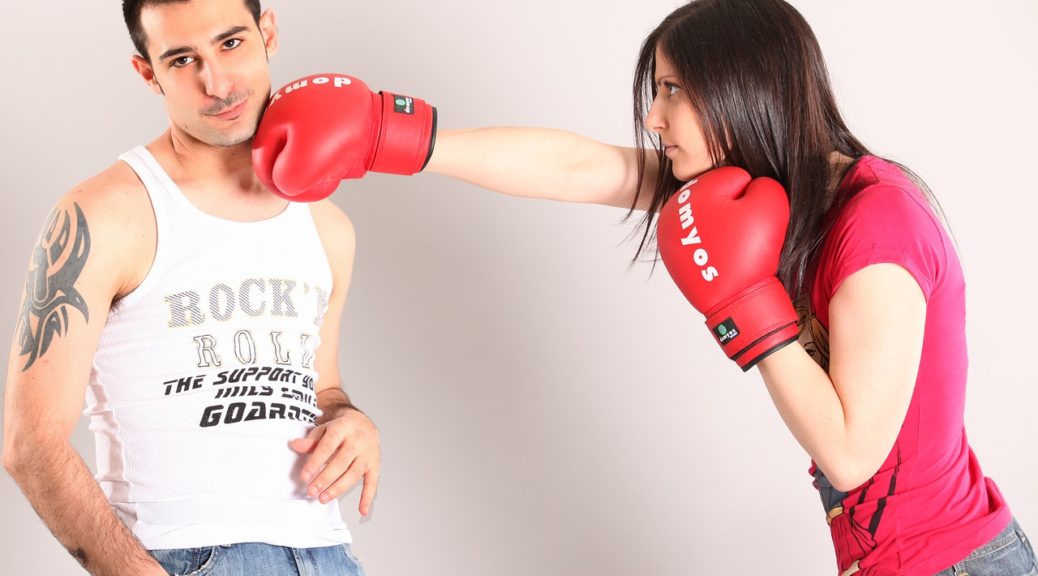 ﻿Is Martial Arts Effective For The Streets?

The topic of how effective traditional martial arts is in today’s world as a way of protecting oneself is still a very sensitive issue to a lot of martial artists. What is even more sensitive is the issue of how realistic and street effective is the newer styles that have come out since UFC/PRIDE have come into the picture. I am a Registered Black Belt & have nothing against the martial arts and have also studied styles such as Pankration.

I know that the techniques I have learned in the dojo should stay in the dojo because they will only work there, that also goes with styles such as the “modern day or reality based systems” they are for sport only.I work as a bouncer/bodyguard & also teach tactical self defense. Many of my students are black belts or have trained under reality based systems & have learned the hard way that what they learned in the ring or dojo is not street effective.

Their common question is why didn’t their system work? Part of the reason is that if a rule or law is applied to a system it will subconsciously hinder you when your adrenaline takes over in combat. There are no rules in the streets your mind should not have to sensor or think can I do this to beat this person? We respond exactly the same way that we train.

There is no time to switch gears from sport to tactical. If you are training and your coach or sensei says can’t hit their or no contact to the eyes your mind will remember that and store it for future reference. Your self defense system should take into account your environment as well. Can you kick your attacker in the small space your in? Can you balance yourself while performing a technique on the icy sidewalk? If you grapple with him what if he has friends coming around, what do you do then?

Street fighting or tactical self-defense should be in the simplest form of fighting. You don’t have time to play a chess game, like you would see in a UFC match. Time is not on your side in a street confrontation nor are rules or morals. What we can learn from the UFC or mixed martial arts events when it comes to reality fighting is if it has rules of what not to do, do those things in a street fight because its got to be effective.