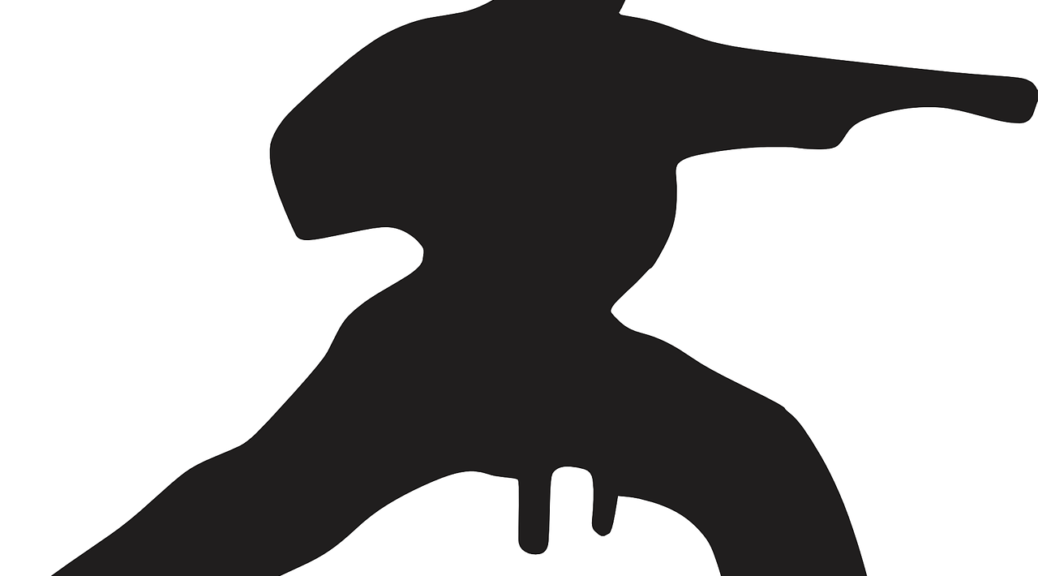 Developed in the former Soviet Union and recognized as an official sport by the USSR All-Union Sports Committee in 1938, Sambo is a modern martial art. It is most definitely a combat sport and also a self defense system. Sometimes referred to in the USA as Sombo, Sambo literally means “self-defense without a weapon” and has its roots in folk styles of wrestling like Mongolian Khapsagay, Armenian Koch and Georgian Chidaoba.

Although there is no real recognized founder of Sambo, Anatoly Kharlampiev is often officially stated as being the founder. Vasili Oshchepkov, who was shot during the political purges of 1933, and Viktor Spiridonov, due to a shoulder injury during the Russo-Japanese war, used Sambo as a soft, aikido-like system.

Sambo is one of the four styles of amateur wrestling practiced today, the other three are Greco-Roman wrestling, Freestyle wrestling and Judo. FILA accepted Sambo as the 3rd style of international wrestling in 1968. In 1985, the Federation International Amateur Sambo (FIAS) was formed. Sambo was a demonstration sport at the 1980 Moscow Olympics but due to the large number of boycotts that affected the games, numbers were insufficient for Sambo to be included in further games.

Originally a single system, there are now four recognized styles of Sambo. Borba Sambo or Sport Sambo is very similar to Judo or wrestling, but unlike Judo, allows leg locks but choke holds are forbidden. Self-defense Sambo is much like jujitsu or Aikido and works on the basis of defense against attacks armed and unarmed. Boyevoye Sambo or Combat Sambo was developed for the military and included the use of weapons and uses disarming techniques. Competition in these styles is like the older Judo combined with mixed martial arts with grappling and striking used extensively. The last style is Special Sambo, which was developed for the Special Forces of the Army and the Rapid Reaction Police and different branches of the service use different techniques. Those who participate in Sambo competitions normally wear either a red or blue jacket called a kurtka, a belt and shorts of the same color and Sambo shoes called sambovki.

Russian martial arts differ from those of the east in that they are not so much based on techniques but are based on training concepts. In Eastern martial arts, the instruction is through rehearsing moves and techniques where as in Sambo and other Russian forms, they are taught to use improvisation but within a certain structure. Students of this style are taught that pain is a penalty for an incorrect move and when you stop getting hurt, you are doing it right.

Today there are Sambo schools and teachers worldwide and the sports popularity has grown immensely in recent years.