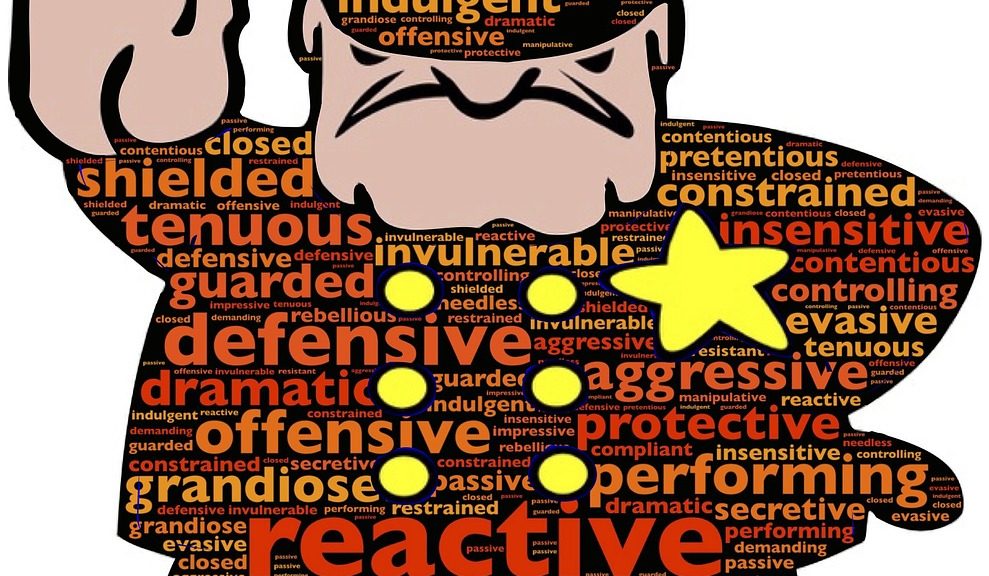 ﻿Coping with anxiety through martial arts

A lot has been said about martial arts. There’s a lot punching, kicking, and wrestling involved — all considered as systems and tools of brutal force. This notion or preconceptions about the martial arts were developed, in a large measure, due to films and movies that depicted the combative arts as a means of inflicting violence. But in reality, the true aim of martial arts is quite exactly the opposite. At the core of every fighting philosophy are the values of valor, chivalry, nobility, self-control, and self-sacrifice. This art form is not just about fighting, combat, or self-defense. Martial arts philosophy stresses that people should live in peace and harmony. It also emphasizes respect for self and others, compassion, and a high regard for physical and moral excellence. In its purest form, the martial arts is practiced to achieve strength and enlightenment of the mind, body, and spirit.

For thousands of years, different people from different cultures have practiced and propagated their own system of martial arts. These unique forms of self-defense and philosophies include the following:
· Karate (empty hand)
· Muay Thai (Thai boxing or kick-boxing)
· Tae Kwon Do (foot hand way)
· Wing Chun (forever spring)
· Silat (to fend off)
· Aikido (the way of harmonious spirit)
· Judo (gentle, soft way)
· Yaw-yan (dance of death)
· Jeet Kune Do (way of the intercepting fist)
· Jiu-jitsu (the soft, pliable method)

True achievement in martial arts is not gaining the force and skill to smash bricks, cement blocks, baseball bats, and blocks of ice. Neither is it the privilege of wearing different colors of belts nor the prestige of winning sparring championship titles or tournament trophies. The real value of martial arts is in helping individuals harness their natural physical strength and innate goodness of character.
The power within— the elevation of the spirit and the mind. The spiritual side of the martial arts is not religious in any sense but more closely related to the practice of ethics and philosophy. Spirituality in the martial arts is manifested in several training methods and techniques which includes breathing and relaxation drills. According to experts, these drills may help reduce stress and anxiety. Engaging in martial arts also helps people in their battle against emotional, physical, and mental stress and ailments. The deep breathing exercises, similar to the techniques of yoga, produce a calming effect on a martial artist. The inhalation of oxygen and the concentration involved in meditative execution of martial arts routines serve to relax the body and provide “stillness” in the mind during practice. In many martial arts schools, the promotion not only centers of the defensive aspects but also for the benefits of martial arts in coping with anxiety. Long-time martial arts practitioners attest that physical training has helped them deal with depression, insomnia, high blood pressure, and other related illness. To some degree, one can even “shout away” both stress and anxiety during a punching or kicking exercise.

Today, martial arts therapy is used as an unconventional treatment for children or adults with social anxiety disorders. Also known as social phobia, this condition refers to excessive, long-lasting anxiety due to various fears, worries and apprehensions. In general, people with social anxiety disorder have an intense fear of being judged or ridiculed by others. People with this condition may often be found in isolation or may only have very few friends. Through martial arts training, people with anxieties may be taught to improve their social skills at the same time as they learn self-defense. These individuals are also taught to develop self-respect and respect for others. By attending self-defense classes, people with anxieties slowly gain confidence and develop healthy relationships with other people in and outside the class. Regular martial arts practice not only provides skills in self-defense. More importantly, it restores or improves the self-image of the practitioner.

Some precautions in practicing martial arts

In general, the martial arts is an excellent means to achieve physical fitness and spiritual health. But if it is practiced carelessly or without proper instruction, the physical activities and routines involved in martial arts training may cause harm or injury. Certain very strenuous movements may put a high stress on the muscles and joints. It is also very important to give special attention to stretching. Stretching regularly to maintain or increase flexibility helps lower the risk of injuries.

Indeed, the martial arts has a deep meaning and philosophy. It is a centuries-old way of training a fighter — how not to fight, which is a paradox in the art and science of combat. These days, it is now one of the most popular means to attain physical health and to control stress and anxiety. But just like everything else in life, martial arts can be used either for good or for bad. For the serious practitioner, determining the proper and safe ways of training is as important as gaining the true, philosophical aims of the martial arts.