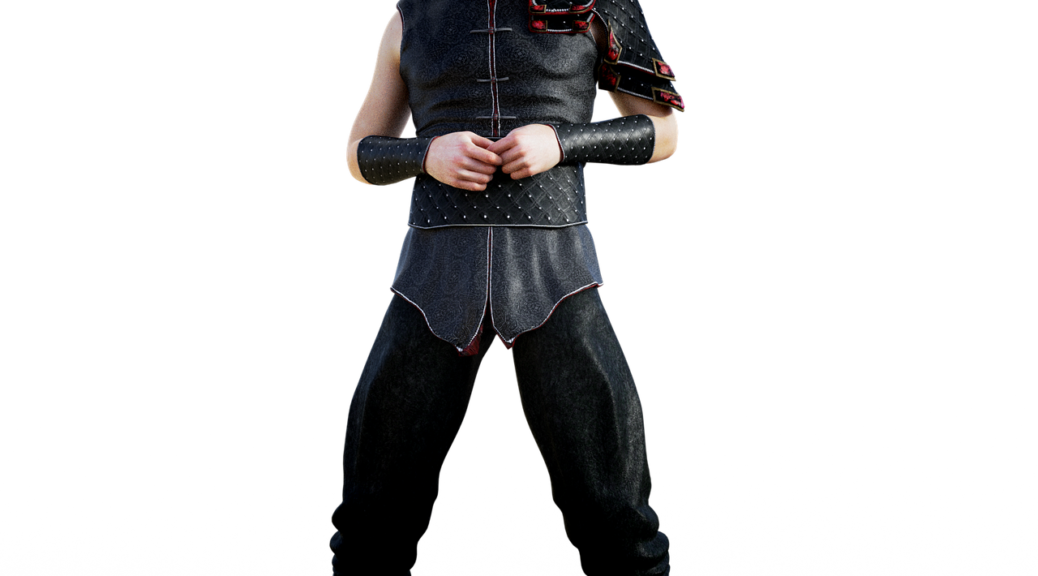 Using it in a real fight:

Many pressure point systems focus a lot of attention on where and even when to hit. Where to hit is important but it should not be the first priority. It doesn’t do you any good to know where to hit if you can not manage to hit there in a real situation when you need to save the life of yourself or a loved one.

One of the basic problems shared by many people who study pressure point hitting is that they are unable to use their knowledge in a real fight. My personal belief is that if you can not use your self-defense art in a real situation then you are wasting your time. One of the basic problems is that in a real fight the action is to fast for the average person to hit a specific point or area on an attacker even if the thought crosses their mind to do so and because the targets are constantly moving the situation is quite different than the way most people practice pressure point hitting in the kwoon or dojo. Also, when adrenaline kicks in fine motor movement tends to diminish to less than 40% of what it is normally which means that it is very difficult to hit any one half dollar sized spot on another human being with any accuracy and most pressure points are smaller than a half dollar. Another problem is that many people are what are called non-responders or partial non-responders (I have personally seen indications that this is more than 1 out of 10 American people) to pressure point attacks and if a person is under the influence of drugs or alcohol and they are out of their mind they won’t be affected by a hit or they won’t feel it until much later. So, although where to hit is a very important body of study, where to hit should not be your primary body of study unless you are seriously interested in acupuncture or the medical side of pressure points.

I believe that it is good to get exposed to as much as possible while focusing on really learning essential techniques that can be used in a wide variety of situations and circumstances. Learning (by which I mean practiced to the point of excellent proficiency) about 12 to 36 good places to hit along with 6 – 10 good entries is plenty for a beginning (first 3 years) practitioner. The 6 – 10 good entries should be versatile enough to handle hundreds if not thousands of different scenarios and the places to hit should be readily available on the average person most of the time. By engage I am not recommending that you strike first in a situation because if you seriously injure or kill the attacker then you may have serious legal problems and if and when it is found out that you hit them first you may have actually broken the law (according to my attorneys), so, I always recommend to students and I recommend to the readers here that you should exhaust every possible option to escape and deter an attacker before engaging them. It doesn’t do you any good to win the fight and then spend the next ten years in jail. I consider my freedom to be a part of my reason for studying self-defense. Unfortunately, I have been attacked on the street over a dozen times. Because of my training method I have only had to hit a few (less than one out of three) of those attackers. All of the fights where I or a student has actually had to hit another person have been over in less than 30 seconds and most of them only lasted 1 to 3 seconds.

Some of the essentials to throwing a good 1 Hit Knockout are Proper Body Mechanics, relaxation, positioning, whole body movement and power, Knowledge about breathing and safely generating Explosive Force and using physical principles such as gravity and compression. This includes moving in a way that protects your own joints, wrists, elbows, shoulders, back, and neck. Our system also trains Iron Body and Golden Bell techniques to help protect the student and so that our more advanced students can not be affected by the majority of pressure point techniques.

To achieve a good 1 Hit Knockout it is also necessary to have some understanding of the body. This can be in the form of pressure points, internal body organs and structure or ways to strike the eyes, throat and groin or/and knowledge of vulnerable areas such as the knees and other joints of the body. In our system of Kilap Kilat Kun Tao Silat knockout hitting is one of the main areas of study with the emphasis always being on practical self-defense. Dim Mak and more advanced palms such as various levels of Poison hand, the Iron Palm, Vibrating Palm, Cotton Palm, Burning Palm and the Delayed Death Touch are taught later in the system. I hope this article has given some insight into 1 Hit Knockout Strikes and hitting methods.

In this article, I have briefly touched on the subject of 1 Hit Knockouts. It would take volumes to be able to explain all of the possible techniques in full detail. In addition, I would like to thank my teachers Masters Tyrone Jackson and Uncle Bill from whom I have obtained some of my information on this subject. I would also like to thank all of my teachers for the wonderful knowledge they have bestowed upon me. Any errors made in the writing of this article are strictly mine and should not be taken as a reflection of any opinions other than my own. This article was written with the greatest respect and admiration for all of my teachers.