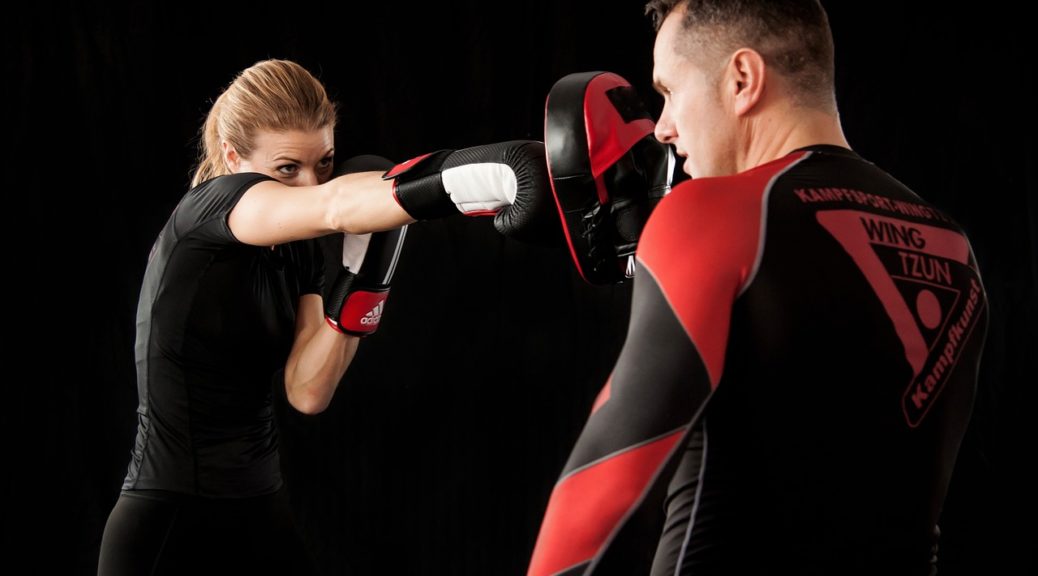 I treat martial arts somewhat as a sport and as a workout routine, but I’d be lying to you if I didn’t think it also had some practical utility as a self defense technique, and a lot of the classes I teach focus on self defense, particularly in teaching classes to women and teenagers, in particular mugger defense and knife defense.

Recently, I’ve had to give some thought into teaching knife defense. Knife defense and martial arts techniques sort of mix, and sort of don’t. When we spar in class, we focus – and we focus a lot – on not hurting one another. Knife defense has to take a different approach.

First of all, don’t get into knife fights. I don’t care how good you are, if you’re bare handed and in street clothes, and the other guy has a combat knife, you’re at a serious disadvantage. If you can, run away. If you have to give up your wallet to run away, do it. Knife fighting is messy and bloody.

The basic knife attack is a thrust or a slash delivered with the forward hand, sort of like a punch. The knife is used to add those critical four inches to your reach. Most people aren’t particularly trained at knife fighting, so they use a natural punching motion. The first thing you want to do is interpose your hand, or better yet, the outside of your forearm on the line of attack. Just like you do an inside block or outside block on a punch, you do the same thing against a guy with a knife. Again, you’re going to get cut – the key here is to make sure that when you get cut, it’s on a part of your body where it won’t permanently injure you. Try to block his wrist with yours, barring that, block his blade with your forearm. It’ll hurt, but you have to get through the pain to follow up with the punch.

The next technique is to know the range. He’s going to attack on a line. You need to be aware of that line and be able to turn tangential to it. Shove his blade off the line while you move in the other direction, and block before you counterpunch. In Western fencing, this would be called a riposte, and it teaches you that the block automatically breaks the line of the attack and lets you counterattack immediately. Use the range – either step in with the punch or step away. If you know how to do a joint lock, by all means do it. Use any techniques you can to A) disable your attacker, and B) run away. Stomp insteps if you can. Punch for the groin, and go for the eyes. You aren’t fighting fair, you aren’t fighting for points, you’re fighting to put the other guy down as fast as possible while avoiding getting hurt.