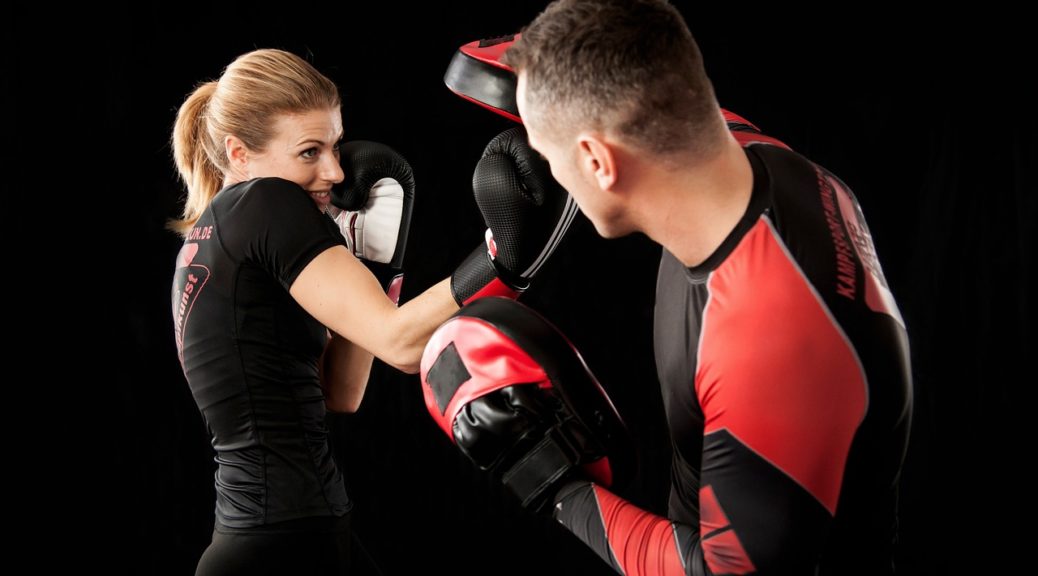 A Martial art devloped in Israeli, Krav Maga means “contact combat” in Hebrew. Krav Maga continues to be defined through actual modern combat and real world self-defense experiences.
This martial arts style is currently used by the Israeli Defense Forces (IDF) and their military Special Forces. In the United States Krav Maga is used by members of the NYPD, FBI and the US Armed Forces. Many other elite military and police units around the world incorporate Krav Maga.
Krav Maga is becoming a poopular martial art if the U.S.
Today, Krav Maga is taught to men, women and children of all ages. In Israel this martial arts style has become part of the educational system.
Imi Lichtenfeld the founder of Krav Maga was born in Hungary and grew up in Bratislava. As a young adult he won national and international awards in gymnastics, boxing and wrestling.
Imis father was a police officer and self defense instructor. During the 1930s Imi honed his fighting skills on the streets a Bratislava, protecting himself and Jewish neighbors against anti Semitic thugs. These fights sharpened his awareness of the difference between sport and street fighting.
In the 1930s Germany was a dangerous place for Jews. Imis fighting to protect his family and neighbors became unpopular with the local police. He was ordered to leave his homeland in 1940.
He traveled for several years finally ending up in Israel which was then Palestine. Imi soon joined the a paramilitary organization known as Haganah and fought to create the state of Israel.
During this period he began teaching soldiers martial arts and basic self defense techniques. The Israeli government asked Imi to develop an effective fighting system. Imi became the chief instructor for the military school for physical training.
Imi continually developed and refine this unique system combat system. Israel was in a constant state of war with its neighbors. The techniques he developed were constantly being put to use and tested in real combat scenarios.
After his retirement from the military Imi devoted his time and energy to adapting Krav Maga to everyday life. The system spread rapidly to the civilian population and is now rapidly being accepted through out the world.