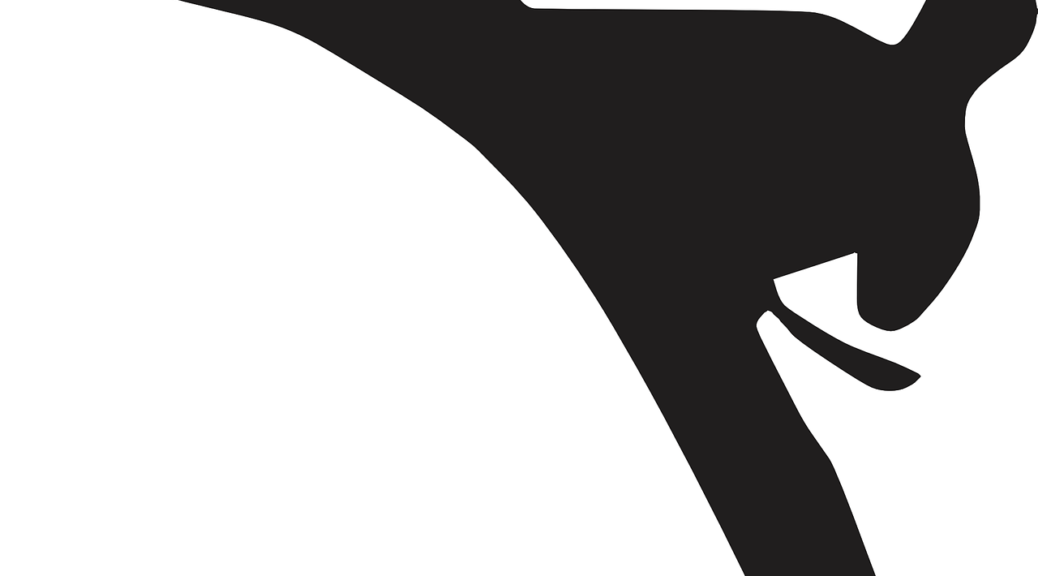 When we say martial arts, we think of the much publicized Chinese Kung Fu that is graceful yet powerful. Ever since Bruce Lee hit the screen with his Kung Fu flying kicks, people of the West has been mesmerized and in awe of the martial art method. Jet Li popularized the martial art called Wu Shu, which is a far more graceful, and yet lethal and quick. Jackie Chan also hit the screen as a Kung Fu master with his own brand of comedy.
Thanks to the movies and screenwriters, many more people are learning martial arts as a method of self-defense today. Other types of popular martial arts include Taekwondo, Karate, Kickboxing and Jiu-Jitsu.
For those who are keener to explore the art of ‘self-defense’ instead of style, power and grace to help protect themselves from physical attacks, try Jiu-Jitsu. The actual full-name of the martial art is Shorinii-kan jiu-jitsu. When they say that in martial arts, the most important thing to develop is the strength of the body, the mindset and avoidance, they are right. For example, if the attacker was using a knife against you, learning Jiu-Jitsu will teach you how to use the very same knife that the attacker is holding now against him. The art of Jiu-Jitsu is very unique because it does not teach you how to attack another person, but instead, it teaches you how to redirect the force, energy and anger that the attacker is aiming at you…back to himself.
Jiu-Jitsu is also about escaping, restraining the attacker and disarming and throwing them on the floor with force.
Of late, another form of martial art has caught the attention of more people, Hapkido, a Korean form of self-defence. Hapkido is a form of martial art that uses very natural techniques. The people often move around in circles, like they are in a circular shaped ring, therefore, their movements are often in a huge circle.
The reason why Hapkido is an extremely useful martial art is because of their jabbing movements and can-hardly-be-seen and hard to predict jabs and kicks that leave the attacker totally floored. Movements flow from one to another smoothly until the ‘victim’ returns the attacker’s favor with a countermovement.
Martial art is not aggressive but instead, they are responsive and most of the time, extremely graceful and elegant. The more elegant ones with flowing movements are often designed to enthrall the audience. Others aim at helping the proponent defend themselves. Knowing a few basic martial art moves can save your life, especially if you’re of the weaker sex.