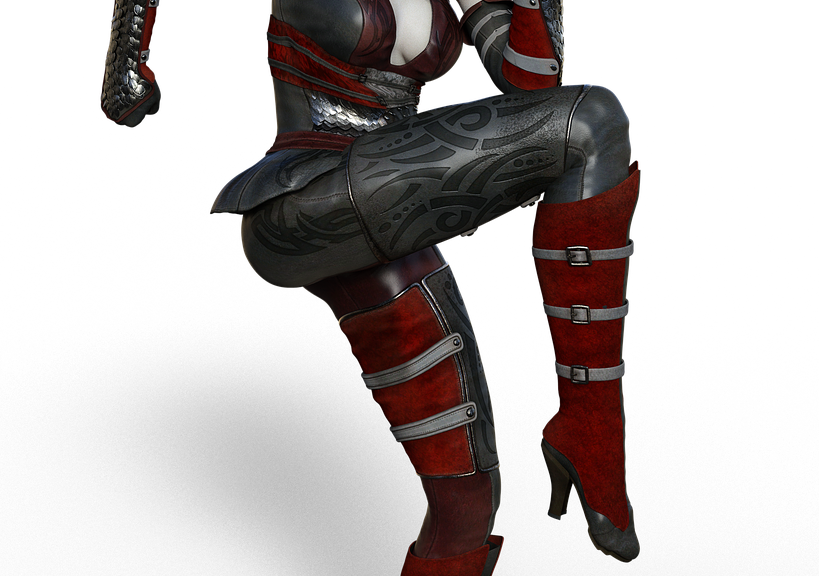 ﻿On the Home Front

During the World War II era Rosie was not only learning riveting, she was learning self defense. With men away at the frontlines, and many nations the world over facing the real specter of hostile invasion, women’s self defense became a matter of common concern.
In this regard, for a host of societal and other reasons, women shied away (or were enticed away) from using handguns as a means of self defense. Rather, as the decade of the 1940s moved onward, and as the Axis powers seemed perilously close to victory, more and more women enrolled in women’s self defense training programs. These programs focused on teaching women martial arts styled self defense techniques.
With more and more interest in women’s self defense arising in countries such as the United States and United Kingdom, a growing number of females found themselves on tracks towards becoming martial arts instructors. On some level, the martial arts proved to be somewhat of a leveling influence between men and women. Historically, when it came to various types of physical activity, men had at least a perceived advantage over their female counterparts. However, when it came to women’s self defense involving martial arts training, a leveling effect occurred.
Martial arts vaporize the advantage enjoyed by men in other physical and athletic arenas. Therefore, when it came to developing meaningful and useful women’s self defense techniques and practices, martial arts was a natural approach.
As has been mentioned, in rather short speed, women found themselves in the position of teaching others martial arts techniques. In reality, in no other sporting or arena of physical activity have women risen from participants to instructors so quickly as in martial arts during the 1940s. In point of fact, as submission fighting and martial arts became associated with basic training regimens in the United States and the United Kingdom, women began to be called upon to serve as qualified instructors.
As the war drew to an end in the 1945, the connection between women and the martial arts continued. (Many people dismissed the involvement of women in the martial arts during the war years as just a passing fad. However, this conclusion proved to be wrong as women maintained an interest in the martial arts long after the war ended.)
Immediately following the end of World War II, the interest of women in the martial arts was related to an ongoing desire to be prepared to defend against the prospect of a hostile power making a move against their homeland. Cold War fears were quick to replace the battles of World War II.
Eventually, a dual set of interests developed for women interested in the martial arts. On one hand, the martial arts were extremely relevant to women’s self defense. On the other hand, the martial arts rapidly became an effective means for women’s exercise and physical fitness.