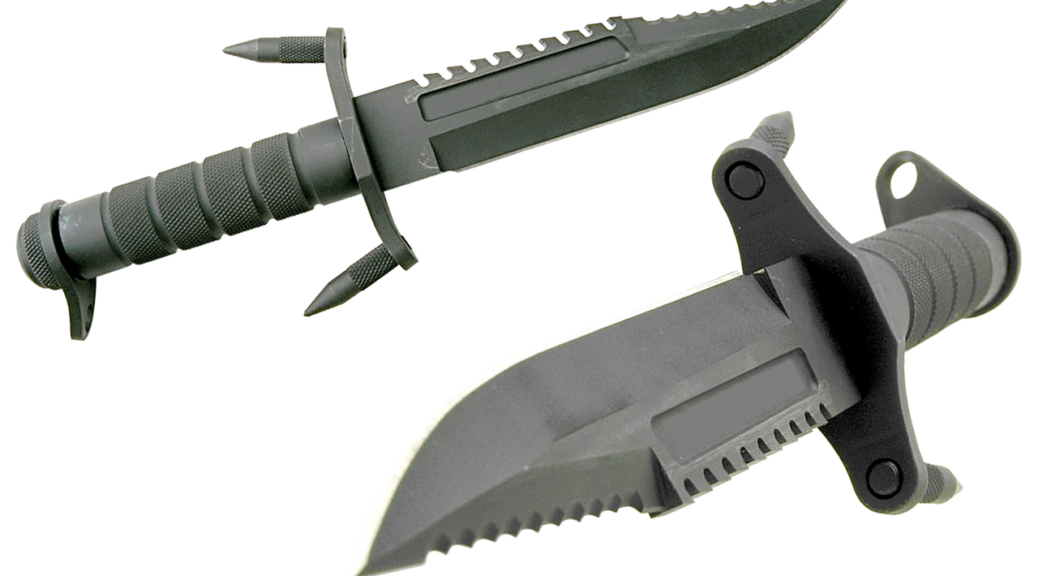 ﻿Use Of Firearms For Personal Safety And Defense

For many years, firearms have been considered effective defensive weapons. If you think things through you will realize that due to the deadly potential of guns they are really a poor choice for personal protection for the vast majority of people.

The use of firearms is unwarranted in most circumstances. Their use in any situation can have grave consequences. The use of a gun in defending one from an assault could be considered “excessive force” in many jurisdictions. It would be up to the victim to prove that a life-threatening situation occurred and deadly force had to be used. Please bear in mind that nearly 80% of all the assaults in our country are committed without weapons of any type. Increasingly it is taking place that even when the victim is not charged of a crime for using a licensed gun they could find themselves on the losing end of a civil lawsuit.

The intent of personal protection devices is to only distract and disable the attacker and be able to escape to get help. It is also known that most people using a gun for defense don’t know when to pull the trigger and when not to pull the trigger. Professional law enforcers have to go through intensive training in shoot and no shoot scenarios and yet they still sometimes get caught up in legal problems.

Believe it or not, using a handgun can actually be less effective at stopping an attacker than using self-defense devices such as defensive pepper spray or O C spray. Besides, assailants have been known to kill or seriously injure someone in a matter of minutes after they had been shot defensively, even many hours after being shot with so-called man stopper ammunition.

A firearm used defensively can be taken away from the intended victim and used against them. Even though it is a fact that defensive technology devises could be used by an assailant in the same manor against the victim, the consequences are not as potentially lethal.

Sometimes the emotional trauma and psychological effects of a victim shooting another person can be devastating. Even veteran law enforcement officers are many times affected, especially if the perpetrator is killed. Many victims are unprepared for the intense emotional aftermath of killing someone [even in self-defense] and whose agenda was to only protect him or herself. This scenario is a very real possibility when firearms are used.

When there is a presence of a gun the crime sometimes escalates the likelihood for death or serious injury. Once a firearm is introduced by the victim, its use is the only action remaining and an innocent person may be injured or killed; and as previously mentioned, the use of the gun by the victim [ justified or not] is subject to legal litigation. Maybe the victims will not be charged with a crime, but it would be very likely for them to find themselves at the wrong end of a long and costly civil lawsuit.

Last, but not least there is large burden on the gun owner to properly secure their firearms. There is always the possibility, no matter how secure the gun is kept, a child or teenager could get their hands on a firearm with tragic results.

In closing, I would like to mention that firearms can have a legitimate and useful role in self and home defense, but only [and I stress only] if the person is fully trained on the use and handling of the firearm, totally comprehending the responsibility and consequences of the use of a gun and has the psychological toughness to use a firearm for the purpose of self-defense.