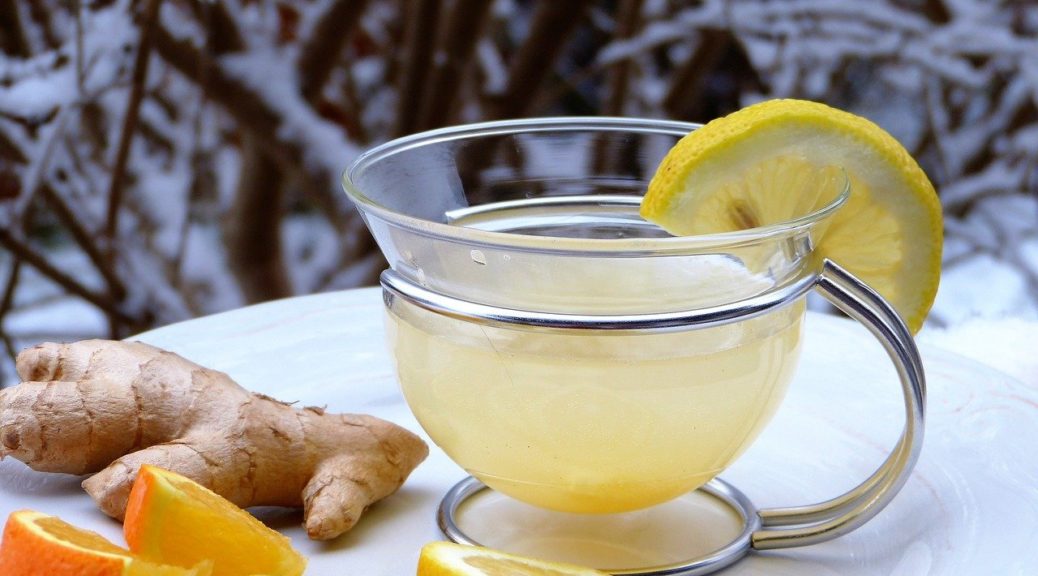 ﻿What Is Jiu Jitsu

What Is Jiu Jitsu? It is a Japanese form of martial art styles which consists of grappling and striking techniques. History shows that this was first introduced before 750 AD and this reached its peak when Japan was united in the early 1600’s.

The reason why Jiu Jitsu flourished was because no one was allowed to carry weapons anymore. This meant that the only way to protect yourself was through hand to hand combat which even someone smaller can do to win over a bigger and heavier opponent. In the years that followed, this martial art was taught to both the police and the army.

Jiu Jitsu is sometimes spelled as jujitsu. Regardless of how you spell it, in English means the practice of gentleness. This can only be achieved with proper timing and leverage so you are able to grab hold to your opponent and then execute a few strikes so this person is no longer a threat.

Aside from learning how to defend yourself, it changes you as a person since you become more calm and focused. Students will also be able to learn other values such as efficiency, patience, surrender and yielding.

In some schools, you will also learn how to fight using a variety of weapons, others will teach healing techniques like giving another person a massage and there are those that put a heavy value on the study of philosophical or spiritual concepts.

Jiu Jitsu gave rise to other martial arts forms. First is judo which is often compared to freestyle wrestling and while the two shares many techniques, Judo focuses on self defense maneuvers so you are able to throw your opponent off balance and then execute a throw.

The other is Aikido as it uses hand techniques redirect the force used by the opponent. Once the threat is on the ground, you may now use various painful hold techniques until he or she surrenders. If they don’t, their elbow joint will be dislocated or rendered unconscious.

Jiu Jitsu is not a sport which is why unlike karate or tae kwon do, there are no competitions. However, the Brazilian form of Jiu Jitsu which was adapted from Judo is. The International Brazilian Jiu-Jitsu Federation (IBJJF) is a major governing body for Brazilian Jiu-Jitsu (BJJ) which hosts several of the biggest tournaments in the world, including the European Championships, Mundials and Pan American.

This was founded by Carlos Gracie, Jr., head of Gracie Barra and son of Carlos Gracie, the founder of this form of martial art. The IBJJF is closely tied to the Confederacao Brasileira de Jiu-Jitsu, sharing its rules and regulations.

Although Jiu Jitsu is quite old, its technique is visible in other martial arts. You will see this used by some fighters during mixed martial arts competitions like the Ultimate Fighting Championship which has become popular ever since this was first introduced in the early 1990’s.

In fact, Royce Gracie used the Brazilian Jiu Jitsu technique and was the first, second, third and fourth champion of this tournament.

Anyone can learn Jiu Jitsu. This is the reason that it is often taught in self-defense classes so anyone who is under threat will be able to neutralize the attacker, escape and get help. All you have to do is find a gym which offers it to students.