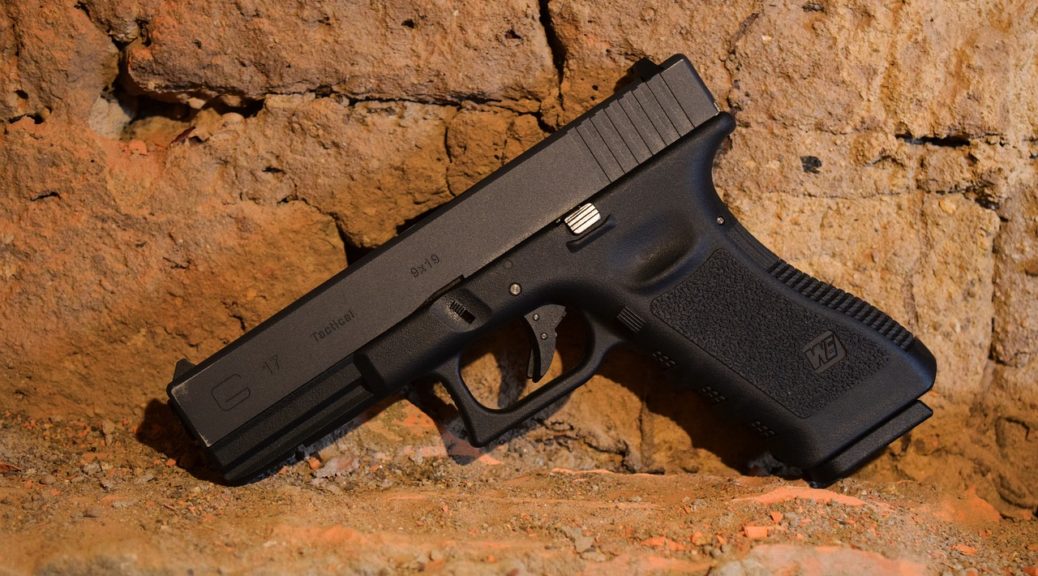 ﻿What You can Learn from a Private Investigation School

a) Forensics – although this is actually a very broad term referring to the application of science to the legal system. Today, it is often used in reference to the scientific analysis of evidence in order to uncover a crime.

Some of the work of private investigators may require them to go through evidence in search of clues used in solving a mystery. Evidence needs to be properly analyzed in order to yield results. This is the reason why private investigations teach this skill.

Psychology will also help a lot in profiling a criminal. By knowing how a criminal thinks, a private investigator can help stop that criminal.

b) Unarmed – There are, of course, states which do not allow private investigators to carry firearms. This is the reason why private investigation schools teach unarmed combat styles to students. This could either be striking, grappling or mixed styles. They could teach “hard” styles such as karate or “soft” styles such as aikido. No martial art is more effective than the other. All are simply different.