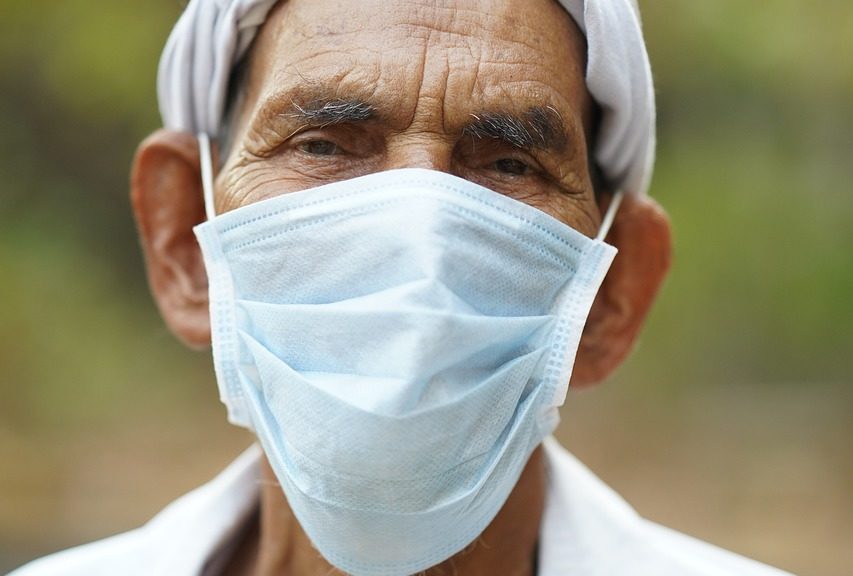 ﻿Chen Style Tai Chi: An Overview of Skill and Mastery

The Chen style of Tai Chi is considered as the purest martial art. It is performed with dignity and is designed to be the art of skills and techniques. Through mastery, one can use the Chen style not only to disable and hurt an opponent but also to cripple and kill.

Chen style was developed more than 350 years ago. This was during the time of the Ching Dynasty. Chen Wang Ting, who lived in Chen Village, was the one who introduced and taught the martial art. He was an experienced commander in the military who is an expert in medical skills. He based his art and teachings through his family’s fighting skills and combined it with his external resources. His knowledge was passed from generation to generation but was exclusively meant for the men of Chen Village.

Hundreds of years have passed. It was not so long ago since the art was disclosed to the people. And as time has wandered, so is the Chen style. It reached parts outside the village and it resulted in the people accepting and making other styles of Tai Chi.

The history of Chen Tai Chi brought about different characteristics to the styles used in Kung Fu. The core always comes down to two important principles: external and internal. It’s all the same principle. Externally, every physical movement is made visible while in the internal aspect, energy is used to move the body. Without thought there is no chi and therefore, no motion.

Before engaging in Tai Chi, whatever style it might be, people must first understand the components of Yin and Yang. Opposing properties’ balance is created in a strong aura to unify the moves in Kung Fu.

In due time, Chen style Tai Chi brings coordination and balance internally to the entire aspect of the body. In return, the body will become more aware of its surroundings and will use it for its advantage as a sort of self-defense.

Tai Chi, in general, looks timid empty and timid but if identified more clearly, one will realize that it is the internal balance that one must achieve. Spiraling circular movements are used to transfer the internal chi inside the body.

The mind is also an important part of the entire martial art. It is focused on the applications of Tai Chi for combat and emanate proper health that will circulate through the entire nervous system. The most important aspect about Tai Chi is that it has the capacity to energize the blood that will be most beneficial to the systems inside the body.

Chen style Tai Chi is one of the hardest and the most difficult type of Tai Chi to learn. It requires a high level of art that is needed in the demands of life. Primarily, Chen style is concerned on self-defense but as it progresses, it offers more namely wisdom about kinetics, physiology, psychology, aesthetics, and body mechanics.

Chen is characterized by a deep stance, twists and circles, and a pace that is varied. The hand is formed as the index fingers of both hands are extended in an angle that forms a plane. The pace varies from a standing position and explosive powerful moves.