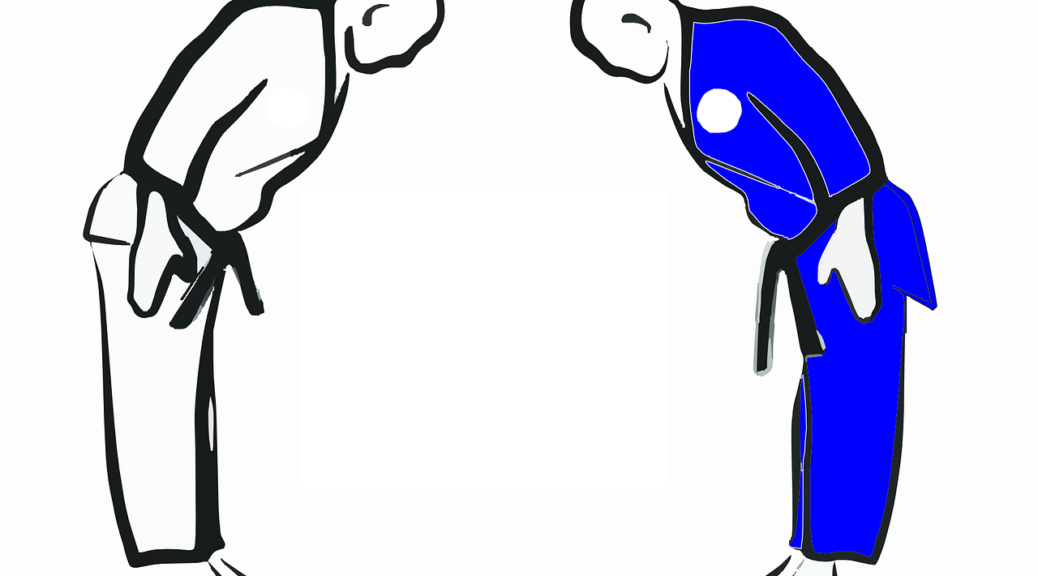 Anytime an individual decides to learn how to protect themselves, learn self defense, or become a better person, one thing comes to mind – martial arts. Martial arts are very common these days, being practiced all over the world.

The martial arts have been used for many centuries, although they really became famous around the time of Bruce Lee. Bruce invented the style of Jeet Kune Do, which involves very fast strikes with amazing counter defenses. Once people began to see just how fast Bruce Lee could move, they began to look into martial arts and see just how it could benefit them.

Martial arts are broken down into specific styles. The style all depends on where and what you study. A lot of cultures and countries offer martial arts that they originated, developed, and perfected. Brazil offers Brazilian Jui-Jitsu, Japan has Karate, Thailand has Muay Thai, France has Savate, and China has Shaolin. Keep in mind that each style will vary in techniques and what it has to offer you.

Although many people think of martial arts as being just for self defense purposes, this isn’t always the case. Martial arts are used in tournaments and competitions as well, which can include sparring, floor routines, and even block and brick breaking demonstrations. All across the world, there are competitions and chances for fighters to prove themselves and their knowledge.

In general, all martial arts will teach you how to defend yourself and above all else – help you develop self control. Once you begin to study a martial art, you’ll quickly start to develop a much better state of mind. No matter what style of martial art you study, the instructors will drill self control into your head.

Over the last decade, there have been a lot of mainstream competitions that showcase martial arts, such as Extreme Fighting, King of the cage, and the most popular of all, the UFC (Ultimate Fighting Championship). The UFC has come a long way over the years, sparking interest from all over the world. It pairs stylists from all over the world together, to test their skills and see who is the better fighter.

With the UFC, a lot of people have gotten the wrong idea about martial arts. A martial art is great to learn, although if it works in the UFC, it doesn’t always mean that it will protect you out on the streets. Karate for example, teaching blocking and striking, with little to no emphasis on grappling
techniques. If you get in close, Karate really doesn’t help. With some distance however, Karate can be very devastating.

No matter how you look at it, martial arts can be great to learn if you learn it for the right reasons. Each style will vary in technique and what it has to offer you, which is why you should pick the best style for your needs and what you hope to accomplish. Martial arts can teach you a lot about self defense and yourself – all you have to do is give it a try.