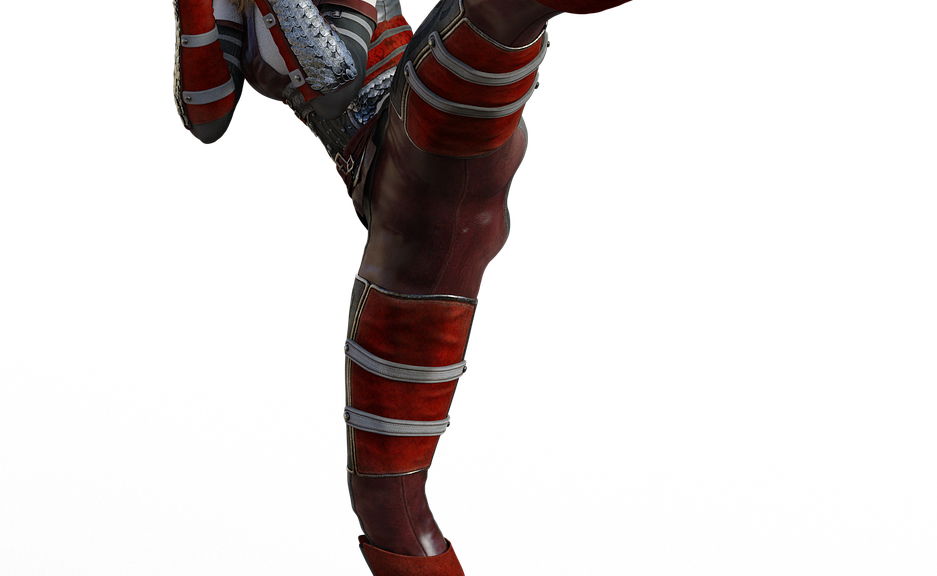 ﻿Pepper Spray: What Is It And How Does It Work

Pepper spray (also known as OC spray-Oleoresin Capsicum), or capsicum spray is an inflammatory agent. (A chemical that irritates the eyes to cause tears, pain, and temporary blindness) The spray is an organically based inflammatory agent derived from the active ingredient of cayenne peppers. Pepper spray typically comes in canisters, which are often small enough to be carried concealed in a pocket or purse.

Pepper spray causes immediate dilating of the eye capillaries resulting in temporary blindness, temporary paralysis of the larynx (which causes subjects to lose their breath), choking and coughing. The defensive spray also will create an intense burning sensation on the surface of the skin and nausea. The mucous membranes will swell to prevent all but life support breathing. After being sprayed subjects immediately cover their eyes and bend over into a defensive posture to avoid further contact. It is very uncomfortable and there is some pain associated with it. The result is temporary incapacitation, mostly due to not being able to see or breathe properly.

OC Spray may not be quite as effective on addicts, intoxicated or hysterical persons. You may have to spray them twice with a good burst of pepper spray to have the desired effect. The length of the effects depend on the strength of the spray but the average full effect lasts around thirty to forty-five minutes, with after effects lasting for hours. The strongest concentrations are 15% active ingredients and rated at 2 million scoville heat units. The high scoville heat rating is more important than the actual percentage of pepper spray ingredients.

Pepper spray is often used to control riots or other violent situations as well as in self defense. A violent assault occurs every 15 seconds in the US and carrying defensive sprays are potent self defense products and safer than guns. Pepper spray is non lethal except under a few rare circumstances, depending on pre-existing medical conditions. There is rarely long term vision damage.

If one is infected with pepper spray, the best thing to do is to blink constantly. This will induce tears that can wash the pepper spray out of ones eyes. Washing one’s eyes with soap such as mild non-oily degreasing dishwasher detergent can help you relive some of the pepper’s irritation. The pepper spray has an effect of about half an hour until the effects ware off. Pepper spray is illegal in certain countries such as UK, and requires a license in most other countries including the United States, Canada, and Sweden.