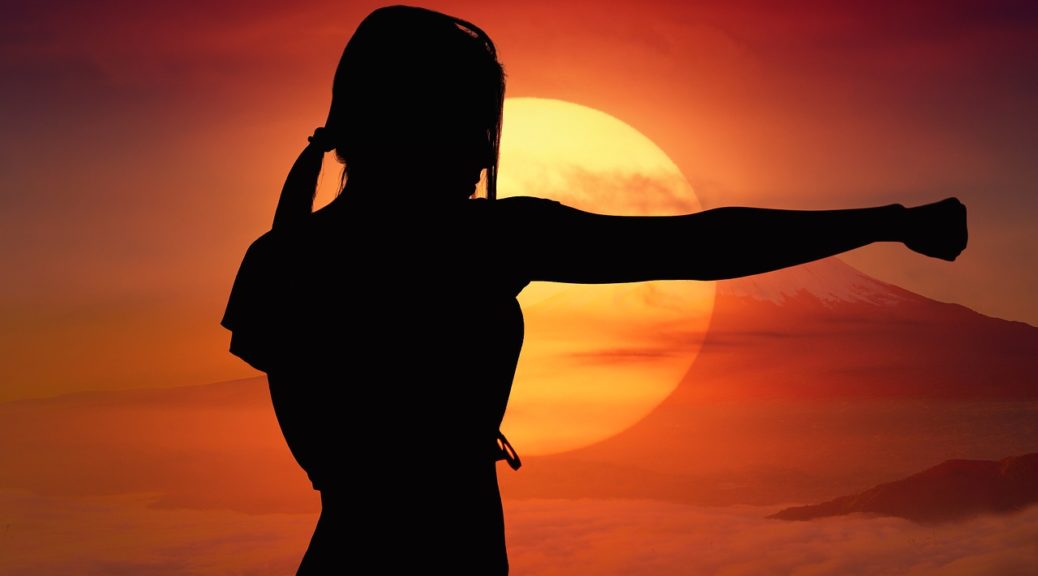 Last season for the Eagles was one to forget. They had issues on and off the field. For the Eagles, the season ended in a couple of weeks. They finished an abysmal 6-10. Over the off season, they solved the Terrell Owens issue. He’s now with their nemesis, the Dallas Cowboys. Looking at the Eagles, they appear to be ready to move forward and get back on track. Unfortunately, the NFC East is going to be a rough division. Every team is expected to fight hard for the title.

I am not sure where to rank Donovan McNabb. He appears to be going the wrong way in his career. The 2006 season is going to be crucial for him and this Eagles offense. Many will be quick to blame last season on his injury and Owens. Will McNabb stay healthy this season? Will it matter? The Eagles brought in Jeff Garcia as a backup. He’s not the best quarterback out there, but he makes for a decent backup option.

The receiving crew for the Eagles is expected to be just above average. They don’t have a bona fide star on the staff. The Eagles will most likely spread the ball around to each receiver and see who develops throughout the year. Keeping healthy is going to be the biggest obstacle. If Todd Pinkston can play this season—the whole season—he could add a nice threat.

The Eagles have a pretty good running game. Brian Westbrook—if he stays healthy—is going to provide a good option for the Eagles offensive approach. To help keep him healthy, the Eagles might do a running back by committee for a fair percentage of the downs. Ryan Moats figures to get some decent playing time.

The Eagles have a top 15 defense in my opinion. One key addition this season is Darren Howard. He came over from the New Orleans Saints. As with the rest of the Eagles team, he also had health issues. However, he could provide the spark that propels this defense upward. They also added LB Shawn Barber and DT Ed Jasper. The special teams are also above average. David Akers should be back to his usual good self. Jeremy Bloom was selected by the Eagles in the 2006 Draft and he’s going to be a return man. He could end up giving the Eagles that return threat they lacked last season.

The Eagles should have no trouble improving on their horrible 6-10 record from 2005. However, they are in a very tough division. Their schedule is a good balance of good and poor teams. They should be able to get to 8-8. How well they improved will determine the rest of the way. Their softer games include: Oakland, New York Jets, Cleveland Browns, New Orleans Saints, Houston Texans, and San Francisco 49ers. That could be up to seven wins waiting for them. The other nine games are against tougher teams, including the six against the NFC East foes.