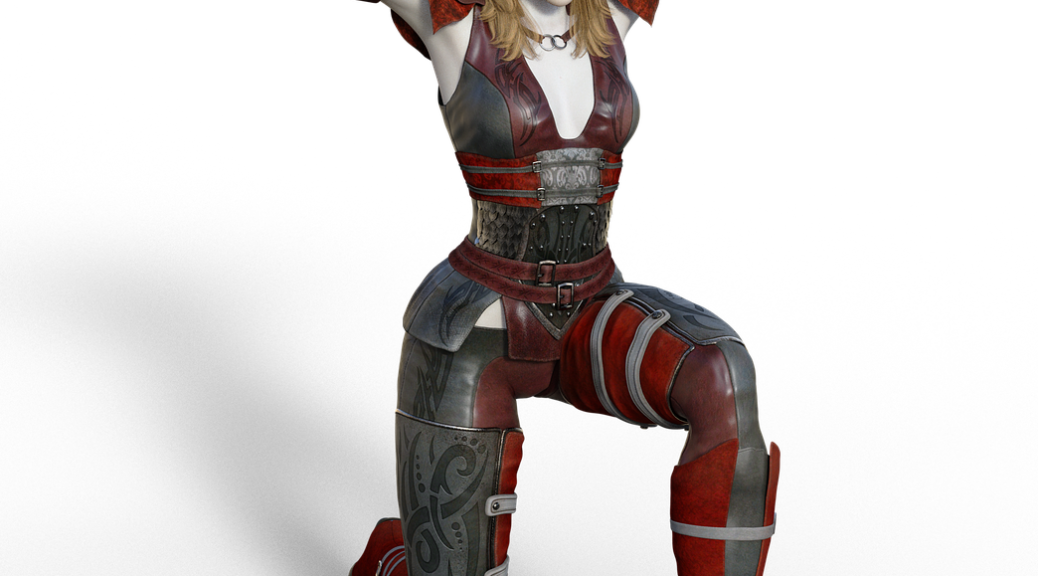 According to history, in A.D. 527, an emperor named Wu Di invited an Indian monk named Bodhidharma to visit China and help monks improve their health and physical skills. After journeying throughout China, he came upon a Buddhist temple in the province of Henan where he found the monks too weak and helpless against marauding bandits. After knowing learning the precarious situation of the monks, it was said that Bodhidharma meditated for nine years about what to do to help his fellow Buddhist clerics. After meditating, Bodhidharma wrote two books: “Yi Jin Jing” and “Xi Sui Jing”. The former was about exercises for developing external strength while the latter was about meditation and breathing. After finishing the two books, he wrote a third book entitled “Shi Bao Luo Han Shou” (The Eighteen Hands of Lohan), which was about his experiences as a member of the Kshatriya, an Indian caste of warriors and rulers. This book included synchronized defensive routines that later evolved as the first manual on offensive and defensive combat movements. Hence, martial arts was born.

People often associate martial arts to combat and self-defense…and violence and brutality. Though this form of art was introduced for self-defense, this combative craft is not just about about flying kicks and flashy punches. Martial arts is about developing these skills to defend one’s self and others. It is a philosophy that stresses that people should live in peace and harmony. The spiritual benefits of martial arts are often overlooked because of the combative and self-defense skills its brings. The real value of martial arts is is helping individuals harness their natural strength. The power within—the spirit and the mind.. Martial arts has a deep meaning and philosophy. It’s teachings will tell you that a true martial artist is the one who is strong enough to avoid fighting.

Martial arts training may include meditation at the start of the class. It is defined as the state of concentration on some object of thought or awareness. This practice is not a religious routine but a way of clarifying the practitioner’s mind and spirit. It includes breathing and relaxation drills which is the mental preparation for the training. According to researchers, learning to breathe properly is the secret to any physical activity. It is said that it moves the body’s energy, therefore promoting a strengthened body, soul, and spirit. Meditation according to health experts has many health benefits and is now being promoted as a means to cure physical illness and stress. Some benefits of practicing martial arts include reduced emotional illness, better confidence, and an enhanced immune system.