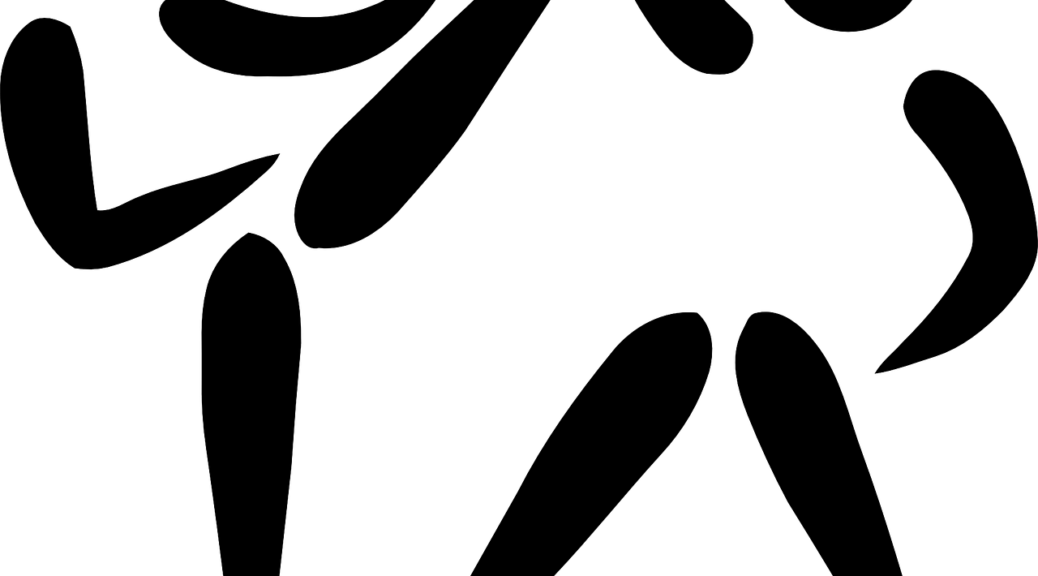 ﻿Tactics And Strategies Of Realistic Unarmed And Armed Combat.

One of my favorite martial arts is Junsado because it is very practical in the modern world and can save your life in a self-defense situation. Many forms of martial arts used to be relevant in their times but are not as realistic or beneficial in the modern world. Furthermore, many martial arts are not very practical in real life self-defense situations and are better suited as a sport. Junsado is a very realistic and practical martial art designed by Master Sang H. Kim. Master Sang H. Kim was an agent for the 202 Unit of the Korean Military and designed the Junsado system of combat for real self defense scenario.

The basic premise behind Junsado is being able to adapt to the changes that occur during a fight or confrontation. Junsado teaches one to adapt and react to changes in attitude, leverage, speed, and environment. Every movement has five stages that occur in order. They include preparation, execution, impact, follow through, and finish or repose. Moves include hand strikes, kicks, and joint locks. Stances and footwork are highly important. There are two kinds of stances, the full stance and the half stance. The different stances allow different types of moves.

In Junsado there are many different classifications of moves. Hand techniques can be closed, or open. Elbow strikes are circular, or linear. Joint locks are standing or ground based. Take downs are dynamic, or static. And footwork can be defensive, or offensive. These many options are what allow Junsado to be so responsive and versatile. Junsado also include armed combat that utilize perception and deception. The goal is that your opponent will not be able to predict or perceive what you intend to do. Moves that are telegraphed rarely connect or are effective. By masking intended plans and using decoy movements you can make more efficient use of your energy and your time. Deceptions can be obvious or unseen. An obvious deception could be a misdirected movement, such as faking a strike to the face and following it with a low kick that is unguarded against because the opponent moved to guard their face. Unseen deceptions involve making movements appear unplanned. For example, when you throw a hand strike you should not pull the hand back. Instead the strike should be thrown from its static point in the stance so it is not seen coming.

Junsado does not have any belts or any certification. Master Sang H. Kim stressed self teaching and self training. No one practices Junsado to show off in class, or put together a list of belts and awards to recite to people to impress them. Junsado is all about self defense in real life scenarios, and that is what the heart of the martial arts is all about.