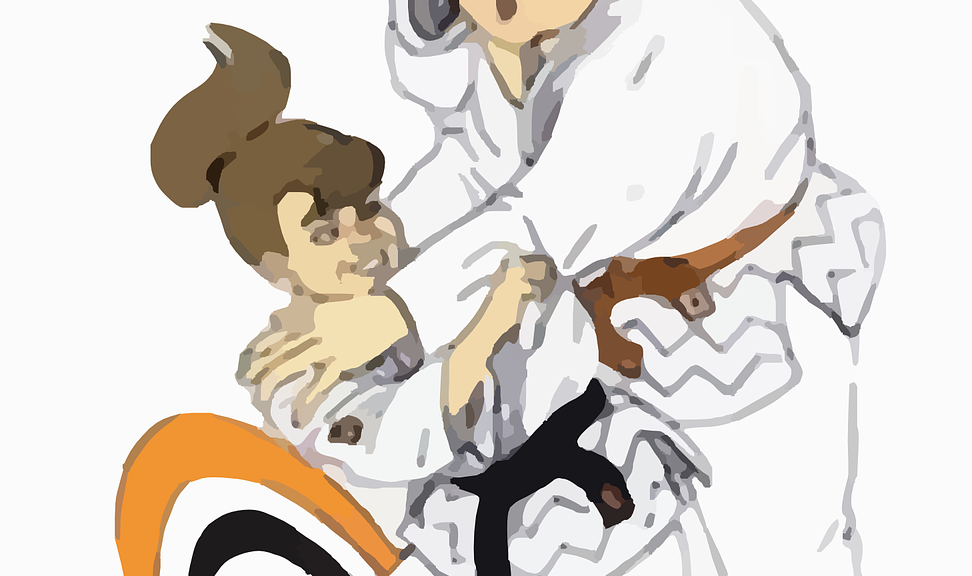 ﻿Tai Chi in the Modern World

Gone are the days wherein Tai Chi is only recognized within the homes of those who made it. Tai Chi have become very popular to people nowadays. It is not recognized as a way of exercising but of treating and preventing certain ailments that can’t be done through ordinary medications alone. With all of its proven advantages and outcomes, Tai Chi was recognized as an exercise that doesn’t merely involve physical strength and outcome but also inner strength. Not only have Tai Chi become famous in the treatment industry but also in sports and tournaments.

Tai Chi in the Medical Aspect

Tai Chi grew as one of the most effective exercise to treat, prevent and boost certain systems in the human’s body. Classes were included in hospital programs that involve arthritis problems as their main course. It is also popular in clinics, senior and community centers and as well as those places wherein stress management is applied.

Stress, one of the leading causes of many ailments today is present almost everywhere. It can be a pinch or a bundle of stress. It is common in workplaces wherein you meet deadlines every waking day. It has been concluded that, with the help of the principles of Tai Chi and what it is doing to the body, stress can be reduced or better yet, eliminated and prevented. Some of these workplaces include Tai Chi as one of their programs for their beloved employees.

Tai Chi is both. Although, the result of its popularity in the modern world made people’s opinion has broken into three dividing beliefs. This is true especially to those who are already applying and practicing it. But however the opinions may pave its way, it always depends on how it is done. If you are practicing Tai Chi because you wanted peace of mind, body and soul, then be it. If you are using it for aesthetic (wushu) purposes, then let it be done that way. But if you enrolled in a Tai Chi class because you believe in the power of Tai Chi to help you get through defending yourself, then, for you, Tai Chi is for self-defense.

Thing is, wushu is made only for show. The forms that were done and taught are all designed to amass points in a competition. Wushu techniques are really not concerned with any of the physical, mental and martial art aspect of Tai Chi. Instead, it is done to impress judges of certain tournaments.

But traditional stylists has this belief that martial arts and health are strictly necessary in the convergence of Tai Chi. Elements of the yin and yang must be there. Tai Chi schools still include their teachings in a martial art concept whatever their students’ intentions may be.

Tai Chi, like Yoga, is one of the fastest and most famous growing health maintenance and fitness program in the U.S.

A standardized form of Tai Chi competition, wushu had made it big as a Chinese sport. Rules for the competition were made to be succeeded within six minutes. It was formed by the Chinese Sports Committee and made many different forms of the competition.

Modern versions have become a very integral part of the international tournament. Tai Chi has also been included in movies and in very important competitions like the Asian Games.