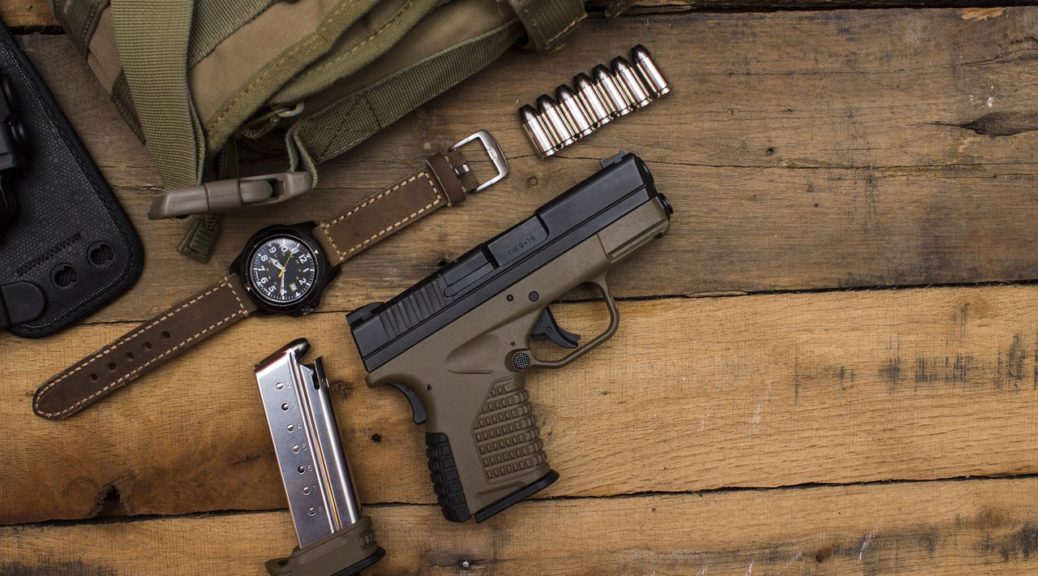 In Japan Shootfighting is a sport that is very popular. The bouts take place in a ring that is similar to wrestling, ropes and all intact. There are normally rounds, as well as a referee who is there to call the bout and stop it if need be. Fighters will wear gloves and go at it full contact. Submission and grappling is legal as well, which makes the fights more interesting. Fighters can test their skills in Shootfighting against some of the best Japan has to offer with these bouts.

Shootfighting is popular in the United States as well, although it is more popular throughout Japan. There are American fighters such as Ken Shamrock and Bart Vale who are experts in Shootfighting and travel to Japan on a frequent basis to compete in tournaments and bouts. The atmosphere in Japan is very high, as they show a lot of passion and desire for the matches over there.

In technique and form, Shootfighting is a mix of striking and grappling. It teaches students to be prepared for anything, standing or on the ground. There are a lot of bone breaking moves taught with this art, from arm locks to ankle locks. Most of the techniques that are taught to the student use a mixture of strength and technique – bringing very drastic results.

Even though a lot of people classify Shootfighting as being a form of pit fighting, it is actually quite a bit more. Shootfighting does incorporate a lot of stand up fighting, in the form of punches, elbows, and kicks. On their feet or on the ground, stylists can execute moves that will end a fight quickly. The submission locks are the deadliest forms of defense and attack with this martial art, as they target a specific limb and focus on breaking it in two.

As a martial art, Shootfighting is very hard to beat. It teaches students to be aggressive in battle and end the fight as quickly as possible. It also teaches students self control and self esteem as well. There are no belt classes with Shootfighting, as it is more or less a self defense system that was originally designed for the streets. It has proven to be very effective over the years, both on the streets and in competition.